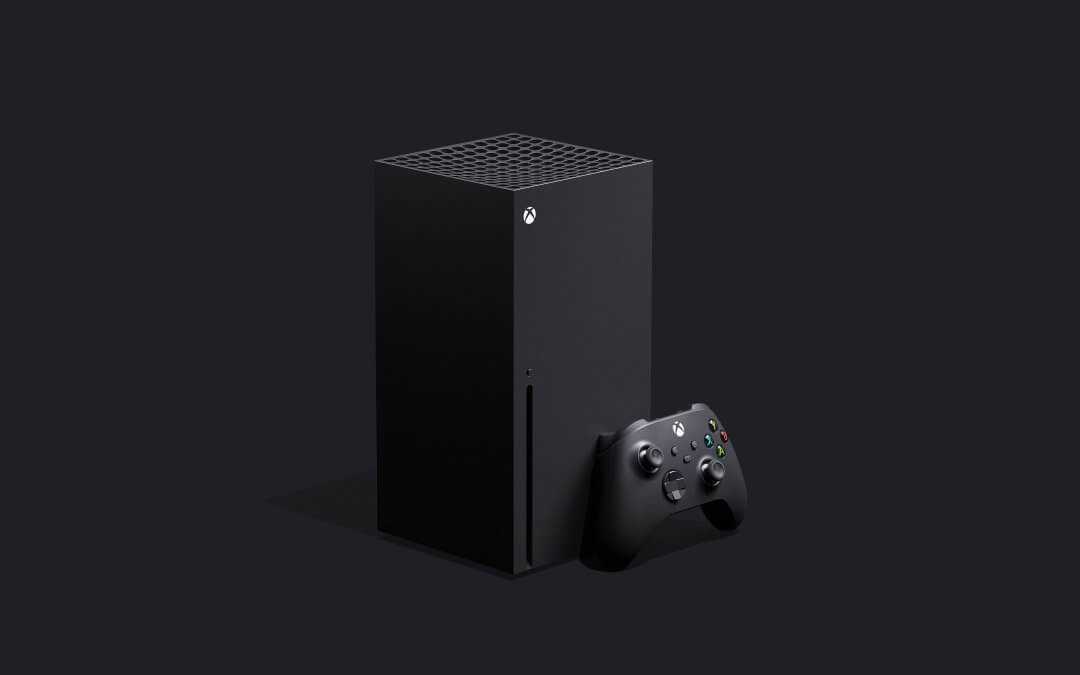 For eighteen years and three console generations, the Xbox community has shown us the power both games and fun can have on all of us. As we enter a new generation of gaming, we see a future where you’re instantly absorbed in your games – where worlds are even more lifelike, immersive, responsive and surprising – and where you are at the center of your gaming experience. With the new Xbox Series X, we will realize that vision.

Xbox Series X will be our fastest, most powerful console ever and set a new bar for performance, speed and compatibility, allowing you to bring your gaming legacy, thousands of games from three generations and more forward with you. Its industrial design enables us to deliver four times the processing power of Xbox One X in the most quiet and efficient way, something that is critically important in delivering truly immersive gameplay. We also designed Xbox Series X to support both vertical and horizontal orientation. It’s bold and unique, very much like our fans around the world and the team of collaborators and innovators who built it.

The name Xbox is an expression of our deep history in gaming, our team’s unrelenting passion, and our commitment to both our fans and the future of gaming at Microsoft. It also signifies our belief that a gaming console should be for just that – gaming.

Games today deliver amazing visuals and tell an array of different and deep stories.  That’s why, when we started work on Xbox Series X, it was vital we continue to advance state-of-the-art visual capabilities for developers, while also ensuring they could realize even greater feeling, emotion and empathy in their games. With Xbox Series X, we will elevate the way games look, play and feel. We will also remove the technical barriers faced in previous generations and enable developers to create more expansive, immersive gaming worlds that invite more players to play.

From a technical standpoint, this will manifest as world-class visuals in 4K at 60FPS, with possibility of up to 120FPS, including support for Variable Refresh Rate (VRR), and 8K capability. Powered by our custom-designed processor leveraging the latest Zen 2 and next generation RDNA architecture from our partners at AMD, Xbox Series X will deliver hardware accelerated ray tracing and a new level of performance never before seen in a console.  Additionally, our patented Variable Rate Shading (VRS) technology will allow developers to get even more out of the Xbox Series X GPU and our next-generation SSD will virtually eliminate load times and bring players into their gaming worlds faster than ever before.

We are minimizing latency by leveraging technology such as Auto Low Latency Mode (ALLM) and giving developers new functionality like Dynamic Latency Input (DLI) to make Xbox Series X the most responsive console ever.  Xbox Series X is also designed for a future in the cloud, with unique capabilities built into the hardware and software to make it as easy as possible to bring great games to both console and elsewhere. Xbox Series X will deliver a level of fidelity and immersion unlike anything that’s been achieved in previous console generations.

One Console, Four Generations of Gaming

One of the things we’re most proud of with Xbox Series X is the promise we’re delivering to our fans who have and continue to invest with Xbox. Thanks to backward compatibility, you can expect your gaming legacy, thousands of your favorite games across four generations of gaming, all your Xbox One gaming accessories, and industry-leading services like Xbox Game Pass to be available when you power on your Xbox Series X in Holiday 2020.

Building on our compatibility promise, with Xbox Series X we’re also investing in consumer-friendly pathways to game ownership across generations. Leading the way with our first-party titles including Halo Infinite in 2020, we’re committed to ensuring that games from Xbox Game Studios support cross-generation entitlements and that your Achievements and game saves are shared across devices.  As we branch out and extend gaming to more players around the world, console gaming will remain at the heart of our Xbox offering.  Game creators around the globe are already hard at work building content for Xbox Series X and our 15 Xbox Game Studios are developing the largest and most creatively diverse lineup of Xbox exclusive games in our history. On behalf of Team Xbox, we’re excited to enter the future of console gaming with you and can’t wait to share more in 2020.