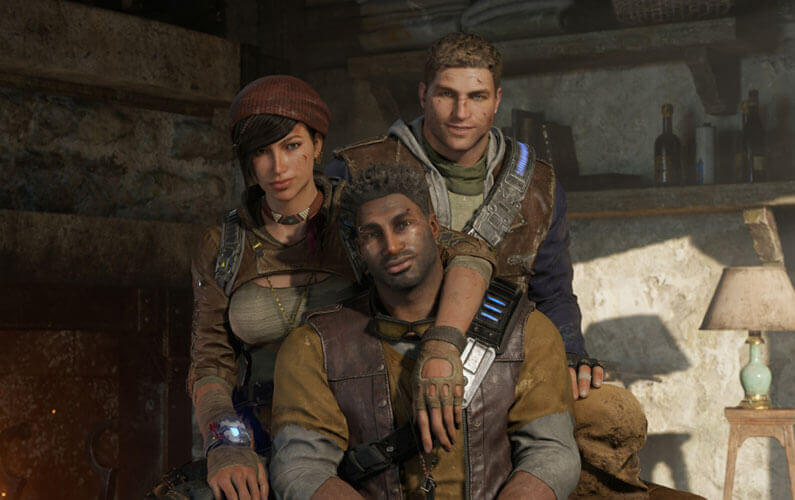 The next batch of content for Gears of War 4 arrives today with the August Update! Here’s what’s coming up this month for Gears fans:

Forge Blitz is a tighter, faster pace evolution of the map Forge that builds upon the spirit of the original to create a map filled with new combat experiences. All of this action takes place in a sand-swept factory damaged over time by a Windflare, underneath a blazing hot desert sun.

If the original Forge was chess-like, Forge Blitz is chess on a high-speed moving train. We’ve looked at every key fight on the map and found new ways to make them faster, more tactical and more intense than ever before.

Gone are the secondary entrances to the Control Room as well as the elbow behind the Incinerator, forcing combat into more focused areas with more direct fronts. Both exits from either spawn have also been tightened up to provide less open space and more opportunities to be aggressive.

The Control Room combat is now also more intense than ever with more angles and cover options to push your opponents hard. The defining Incinerator still dominates the horizon, but now you’ll need to look out for the telltale flames inside to know if it’s armed and ready. One button press from an enemy or ally, and you could be toast! These new changes were influenced by Forge’s time as a Gears Esports Pro Circuit map, and we can’t wait to see teams take on this map at the highest level this August.

You never forget your first run to the Longshot on Canals – and that tense 1v1 showdown that follows. Canals returns in Gears of War 4, bringing back the classic triple bridge combat over a shallow canal that was a defining part of the original Gears of War Versus experience. Set in the city of Timgad in the dark of the night lit only by moonlight and street lamps, Canals oozes with that classic Gears of War ominous atmosphere.

Snipers have a massive impact on the flow of the fight with long sightlines and plenty of places to hide, but prepared to pull out your Gnasher at a moment’s notice for an intense close quarters fight on the narrow bridges.

Both maps are available now for Season Pass Holders in the Double XP and 20% Bonus Credit ‘Developer Playlist’! Everyone can dive into both Forge Blitz and Canals beginning on August 8th when they are added to Public Matchmaking.

Summer is upon us, and we’re celebrating in Gears of War 4 Versus with an increase to the First Win of the Day Credit Bonus!

Every day in August, your first win of the day is worth 500 Credits – and increase from the standard 100 Credits. That means an extra 12,400 Credits are up for grabs this August if you win one match every day!

In addition, the second season of the Gears Pro Circuit is on the way – and we’re preparing with Escalation Ring placement improvements to Diner, Impact, Lift and The Slab. These improvements were crafted with our Pro Players at a recent studio playtest, so jump in and check them out for yourself beginning today.

Mark your calendars for new events coming this month in Gears of War 4!

First up, this month’s Craftable Character is a blast from the past. Introducing Classic Commando Dom!

Our monthly Versus and Horde events continue this month with a new Horde variant on August 18th and Classic One Shot One Kill on Canals on August 25th. If you’re a Horde fan, our latest Horde variant ‘Anything Goes’ challenges is still active – and now, as of this update, you can play it whenever you want on any map in Private Match!

That’s it from us today – see you in the Developer Playlist! 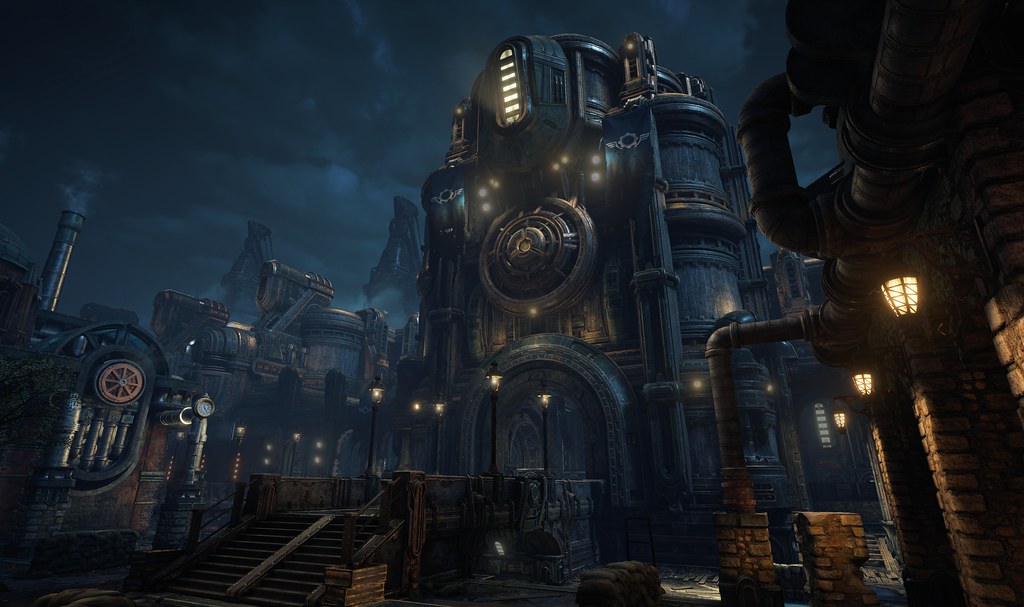 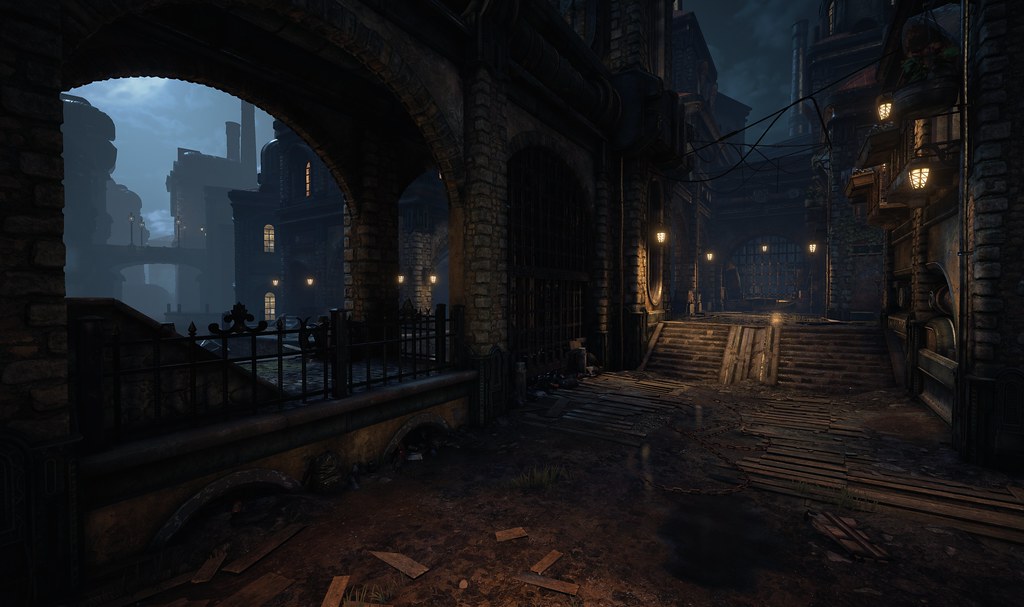 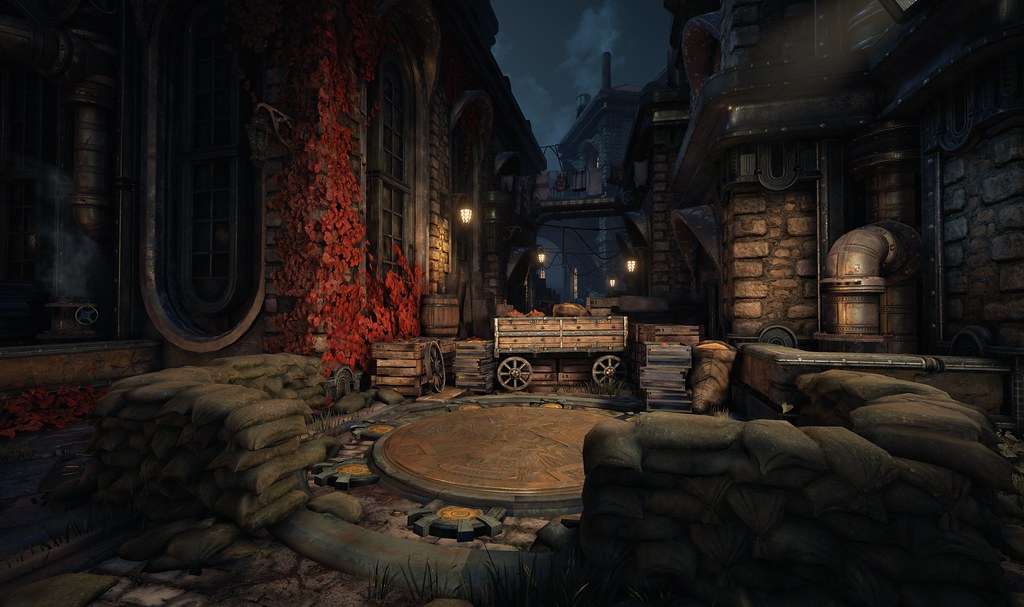 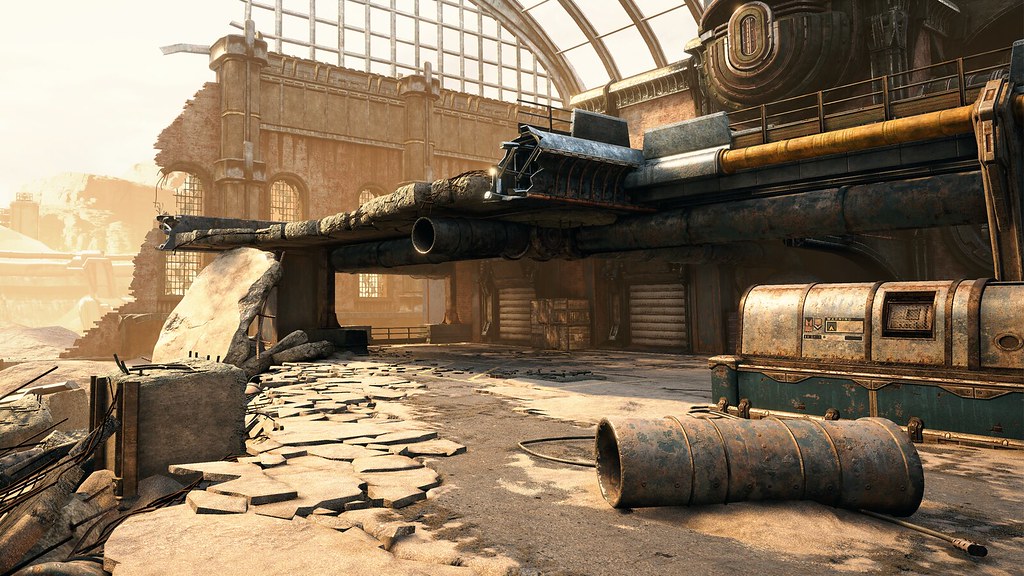 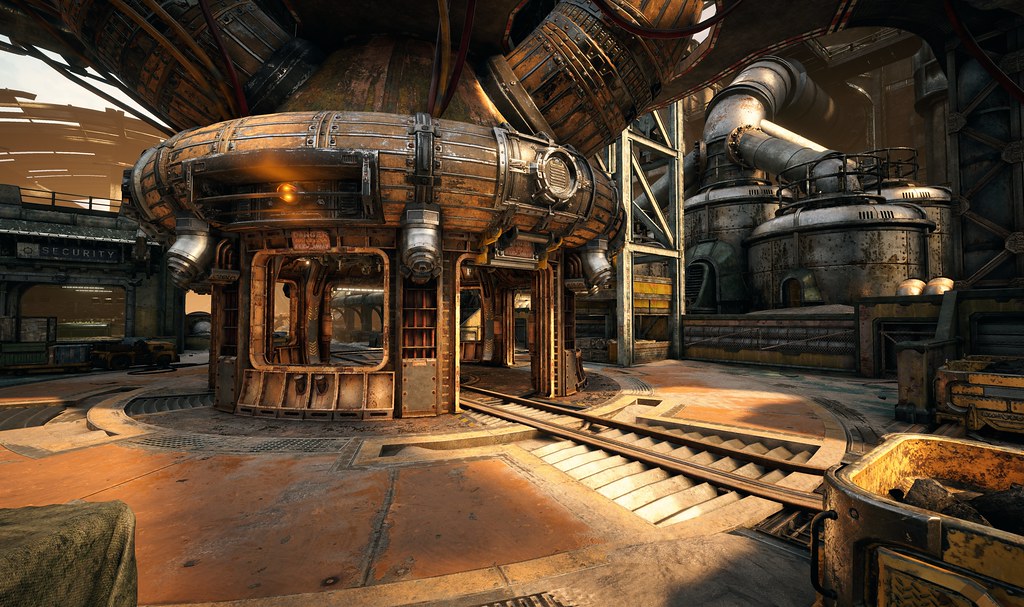 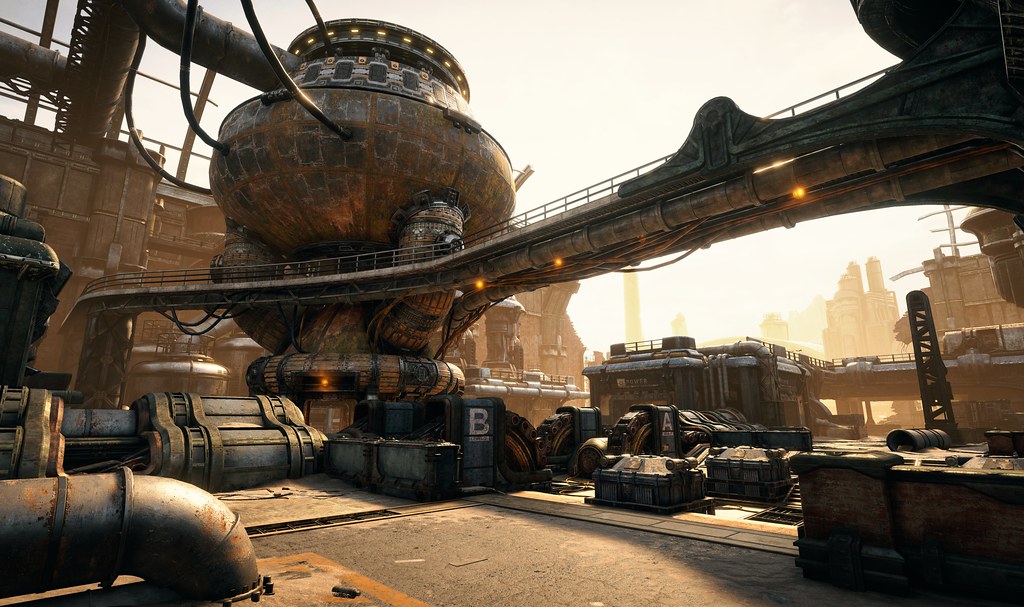