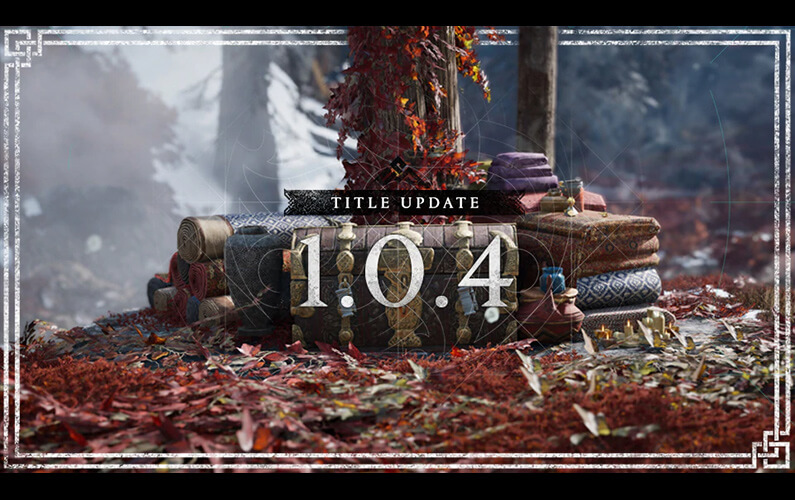 We will be deploying Title Update 1.0.4 on the Xbox family of consoles, PlayStation®4 and PlayStation®5, Ubisoft Connect, Epic Games Store, Stadia, and Amazon Luna tomorrow: November 26, 2020.

Please note that these timings are estimates and subject to change.

Check out the most notable changes with 1.0.4 below.

Added an option to the game that allows players to choose between Performance or Visual Quality.