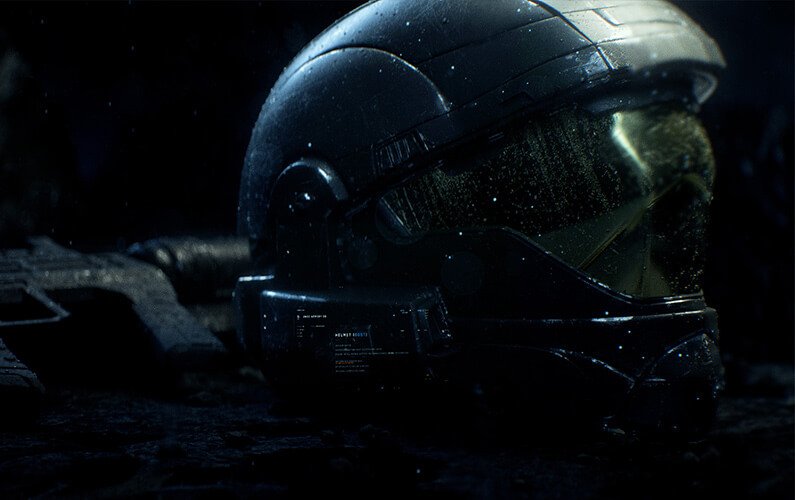 Halo: The Master Chief Collection has been optimized to take full advantage of the Xbox Series X and Series S consoles. Below is a breakdown of the features available on Xbox Series X|S: