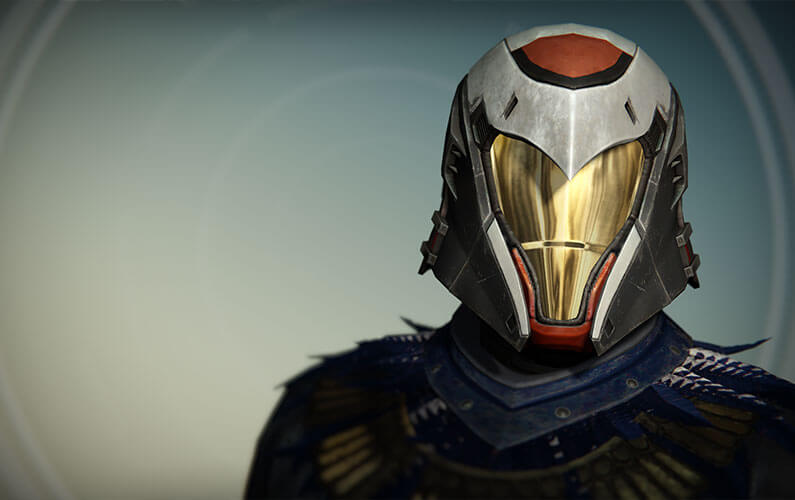 This update begins Destiny Year Two. It contains sweeping changes that will impact the way we all play. Prepare for the arrival of The Taken King.
Player Character
Classes
General
Titan

We have revisted all of these Year One stat perks and reduced the amount they buff your weapon stat to re-normalize against Year Two weapon lethality and reinforce specialization so players are making meaningful trade-offs on weapons.
To compensate for the weaker stat perks from launch weapons, we added some new stat perks (introduced in House of Wolves) that provided a significant increase to a stat in exchange for a reduction in other stats. This allows players to be able to spike a stat that reinforces their specialized play style, but at a cost.
Exotic/Legendary Weapons
Hard Light
Suros Regime
Necrochasm
The Last Word
Thorn
Hawkmoon
Icebreaker
Gjallarhorn
Black Hammer
No Land Beyond
Lord of Wolves
Thunderlord
Vex Mythoclast
Universal Remote
Monte Carlo
Bad Juju
Red Death
Plan C
Exotic Armor
General
Titan

There are more changes scheduled to take effect with the official launch of Destiny: The Taken King. Final patch notes will be published at 2AM Pacific on September 15th, 2015.